15month old baby presented with history of ground nut aspiration 4 days ago with Expiratory stridor following xray and examination s/o absent air entry on right side.
As mandatory in such cases High risk consent was taken. 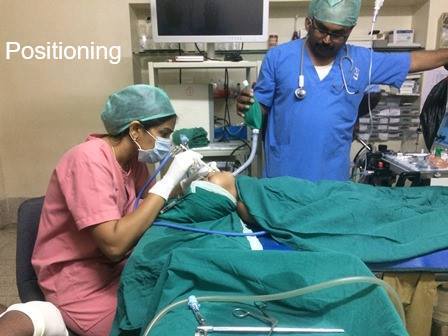 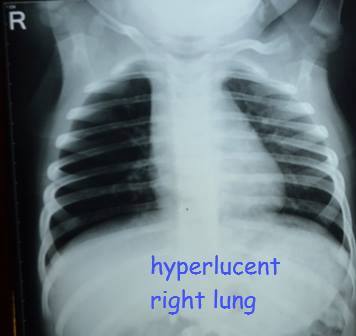 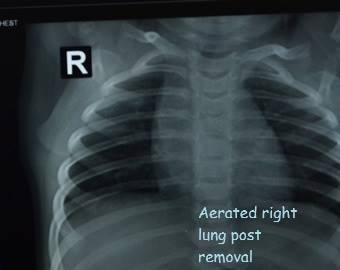 Increasing stimulus around 1.5 ma we can identify facial nerve pathway without drilling further in.
It is 3mm below and behind Fossaincudis lies the 2ND genu where horizontal part turns vertical.
Very useful device for beginners.

58 year old female presented with shock like pain in left eye and cheek since 1 year,not improving with medical management.

Severe giddiness is a problem for the patient as well as the treating physician, especially when it comes without warning.

A 49 year old female from Kerala presented to us with fluctuating hearing loss, tinnitus of 3 months history and vertigo of 10 days duration .

Out of the four components of Meniere’s she had all except ear block sensation.

She underwent Audiometry, Impedance tympanometry and our modified glycerol test.

Following Laryngectomy, loss of speech is not acceptable. Only a few can learn esophageal speech and most are uncomfortable with electrolarynx.Tracheal esophageal puncture ( TEP) with insertion of speech valve results in loud clear voice in 80% of patients.We advocate primary TEP during laryngectomy and important steps are described. 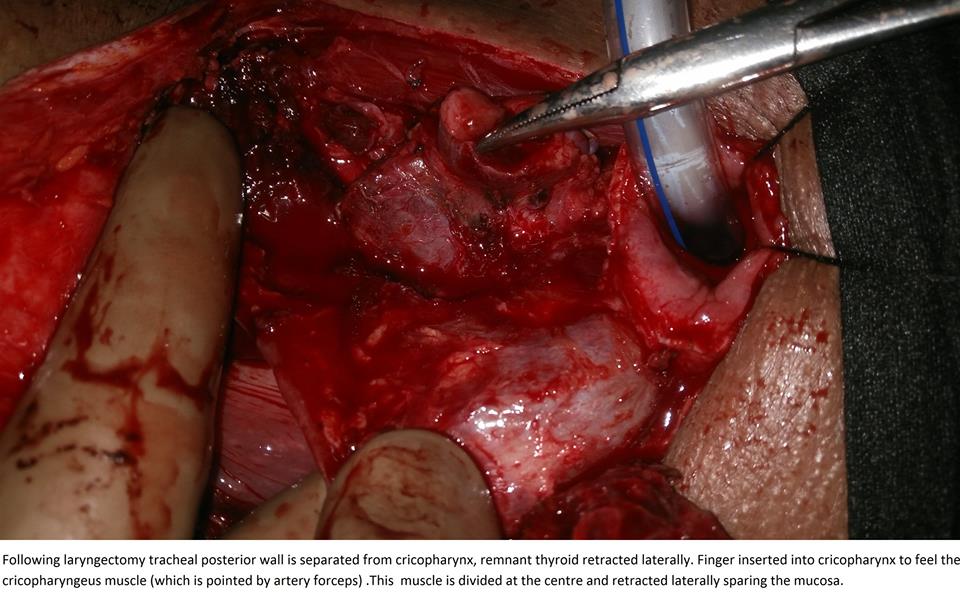 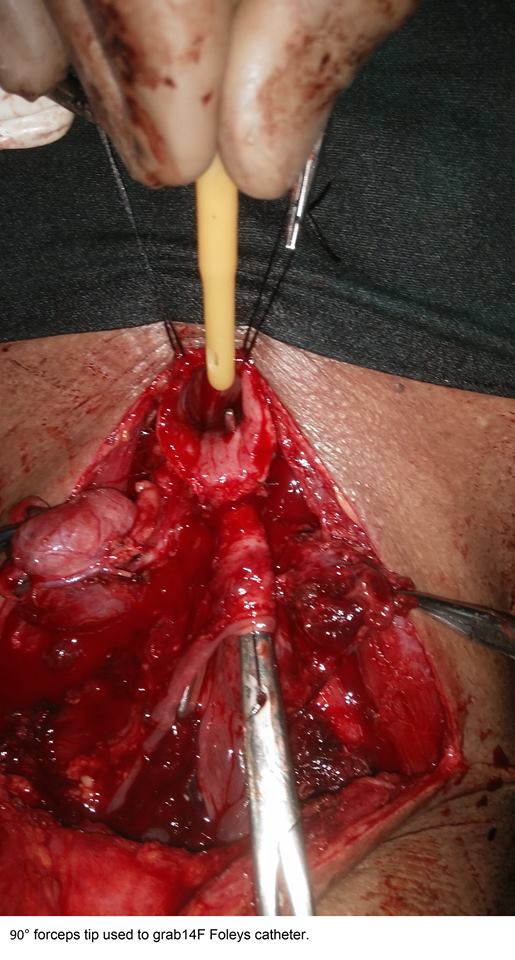 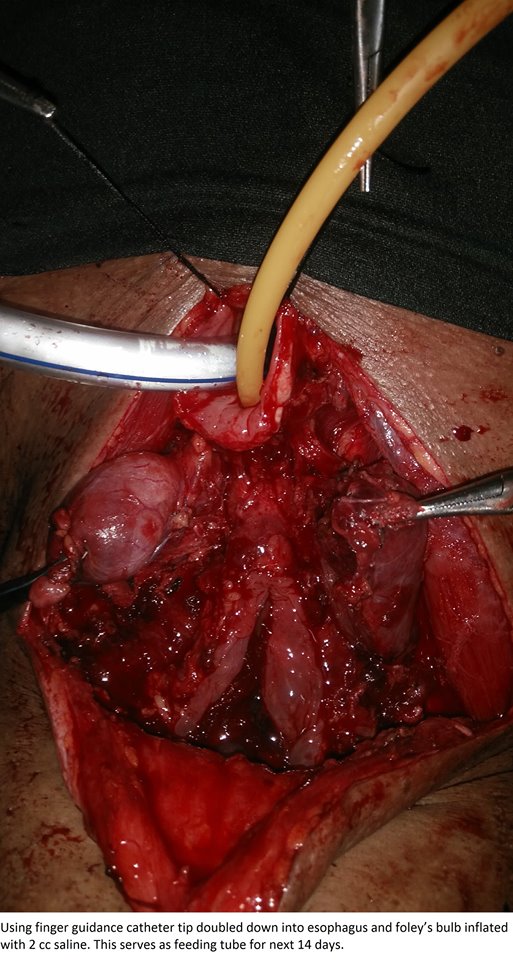 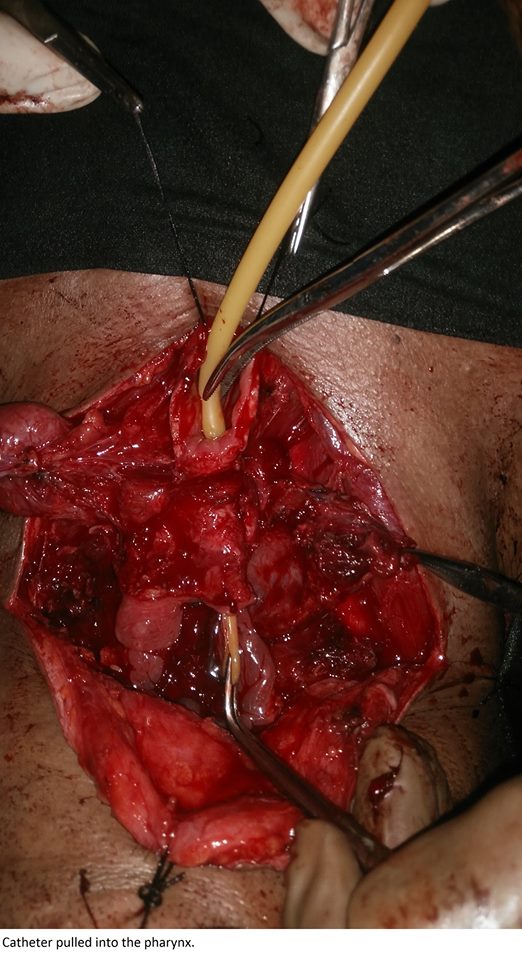 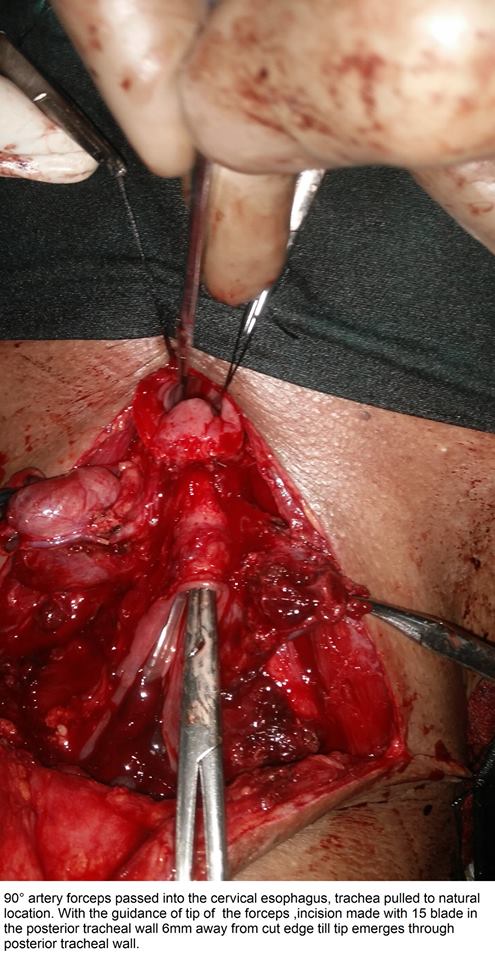 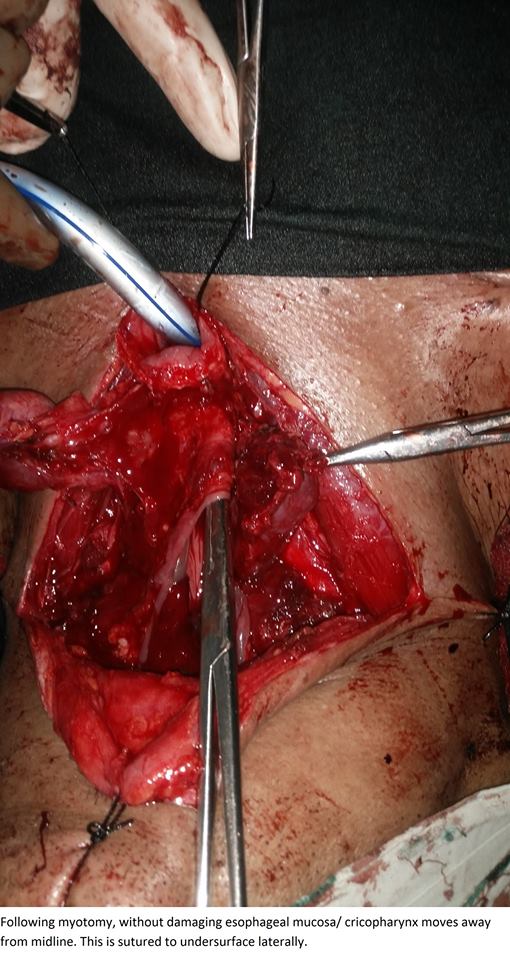 Look out for asymptomatic lateral semicircular canal fistula-avoid suctioning over it.

Hypotympanic dissection may be difficult even after posterior tympanotomy unless the facial nerve is skeletonised.

Do not touch the stapes suprastructure/ footplate.

Removing both the ossicular heads has weakened the attic necessitating a self retaining attic support.

We have also used synthetic bioglass to isolate the attic above the horizontal facial nerve level.

A 71 year old gentleman presented to us with a 6 day h/o pain in the neck and was found to have a 3×4 mm sq calculus near the hilum of right submandibular gland in USG.

Sialoendoscopy revealed the same and tipless basket was used to lock and extract the calculus till the papilla.

As the calculus was too big to be taken out through the papilla, papillotomy was done while maintaining a constant traction with the basket wire, following which the calculus was extracted.

A stent was placed in the duct postoperatively.

Here we have used a sialendoscope to dilate the stenosis with balloon and pass a tipless basket to grasp and fix the stone in one place.

Even this manoeuvre was not enough to dilate the duct and deliver the stone through the mouth,hence we located the stone with a needle,made a small stab incision parallel to the facial nerve and duct and extracted the stone.

After this a 4 Fr 3.5mm stent was passed to bridge across the stenosis which also acts as a surgical opening for proper duct healing.