The standard advice in this situation is to take the implant out and fix a new one. Our patient couldnot afford this and we designed an off label technique to find out implant viability.The cochlear implant electrode is designed to be in a fluid environment and in middle ear air it was shown as open circuit. IMPEDANCE TELEMETRY ( NRT ) WAS DONE AFTER INSTILLING NORMAL SALINE INTO MIDDLE EAR TO RULE OUT ELECTRODE DAMAGE, where all the open circuit electrodes except 2 showed normal impedance values. So reinsertion of the same electrodes was done. Premorbid CAP score of 4 achieved immediately after mapping. 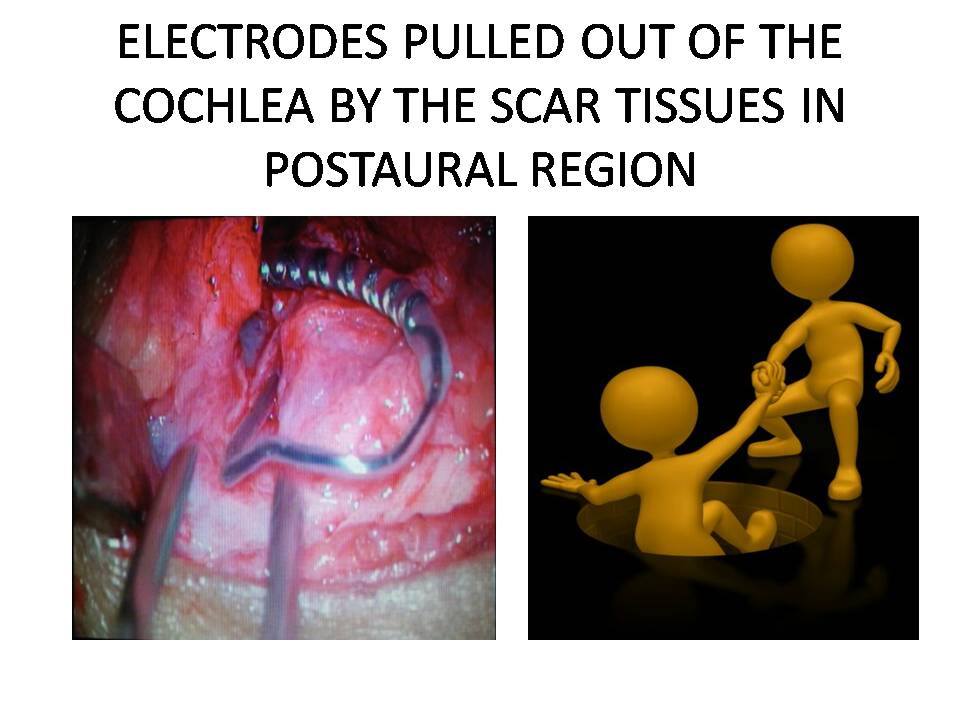 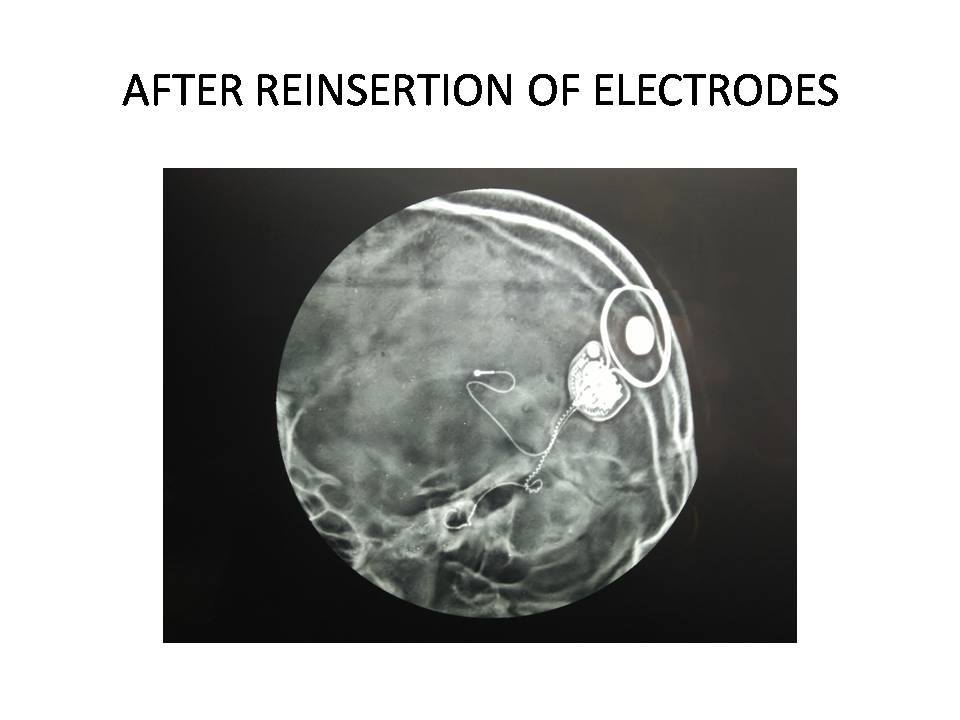 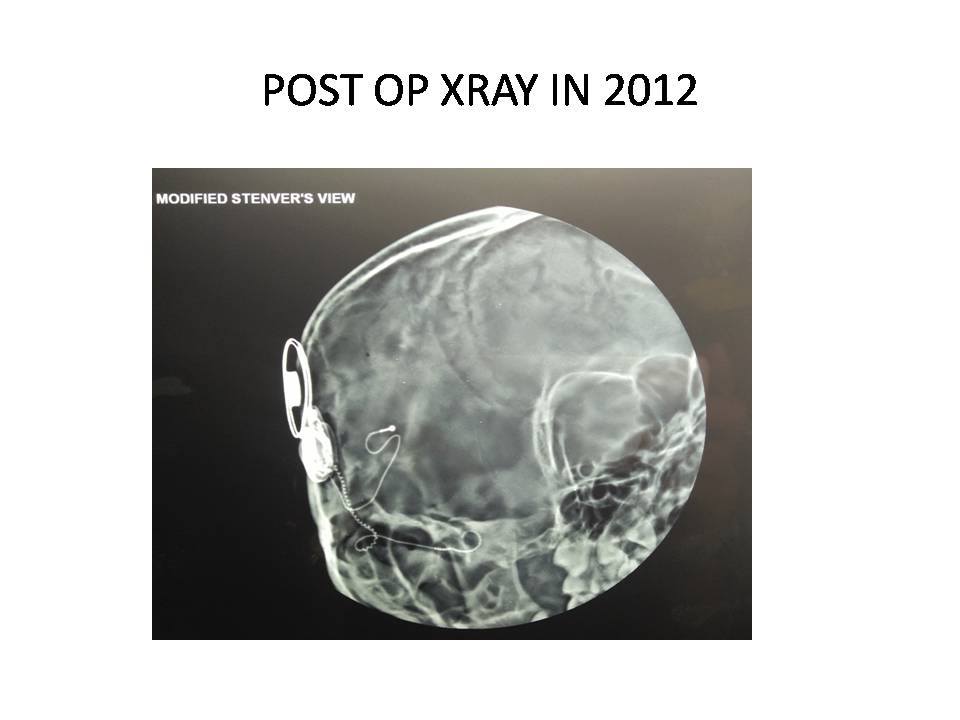