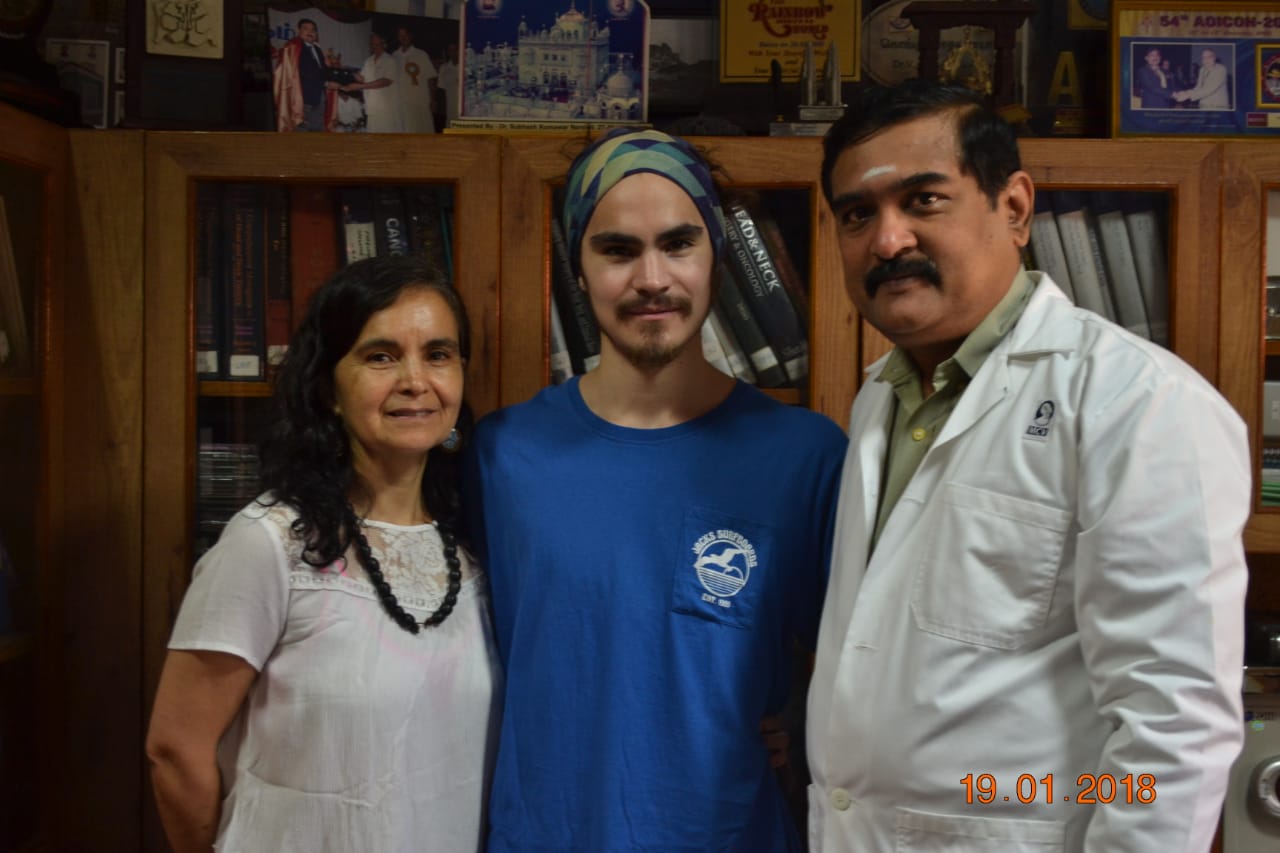 He had consulted in USA for the treatment which was estimated at 40,000$ . As he could not afford this he came to India to MCV Hospital. Patient underwent MLS & division-reconstruction of the web at MCV hospital . Patient was discharged from the hospital with normal voice.

Patient followed up to date with no difficulty in breathing or change in voice.